Let us introduce ourselves

Wouter Goudswaard is a passionate diver. In 1992, he became a professional diver within the Royal Navy; during this period, he dove all over the world under the most challenging conditions. After working as a professional diver, he knew that he had found his passion and decided to follow IDD’s Instructor Training program to be able to spread his love of diving with others. Under IDD, he has now worked his way up to Course Director. He is also a PADI Master Scuba Diver Trainer. In 2000, he started his own diving school in the Netherlands together with his wife. Over the 16 years that he ran this dive school, he had many satisfied students. In the years that followed, he continued to focus on diving with children as young as 8 years old and older. Under his guidance, more than 3000 children were introduced to diving through children’s parties, holiday activities, introduction dives and diving courses. In 2016, Wouter and his wife and children made the step to emigrate to Curaçao to carry out his passion in tropical water. He started out as an employee at another diving school, but now he’s at it again with his own diving school: Dushi Diving! 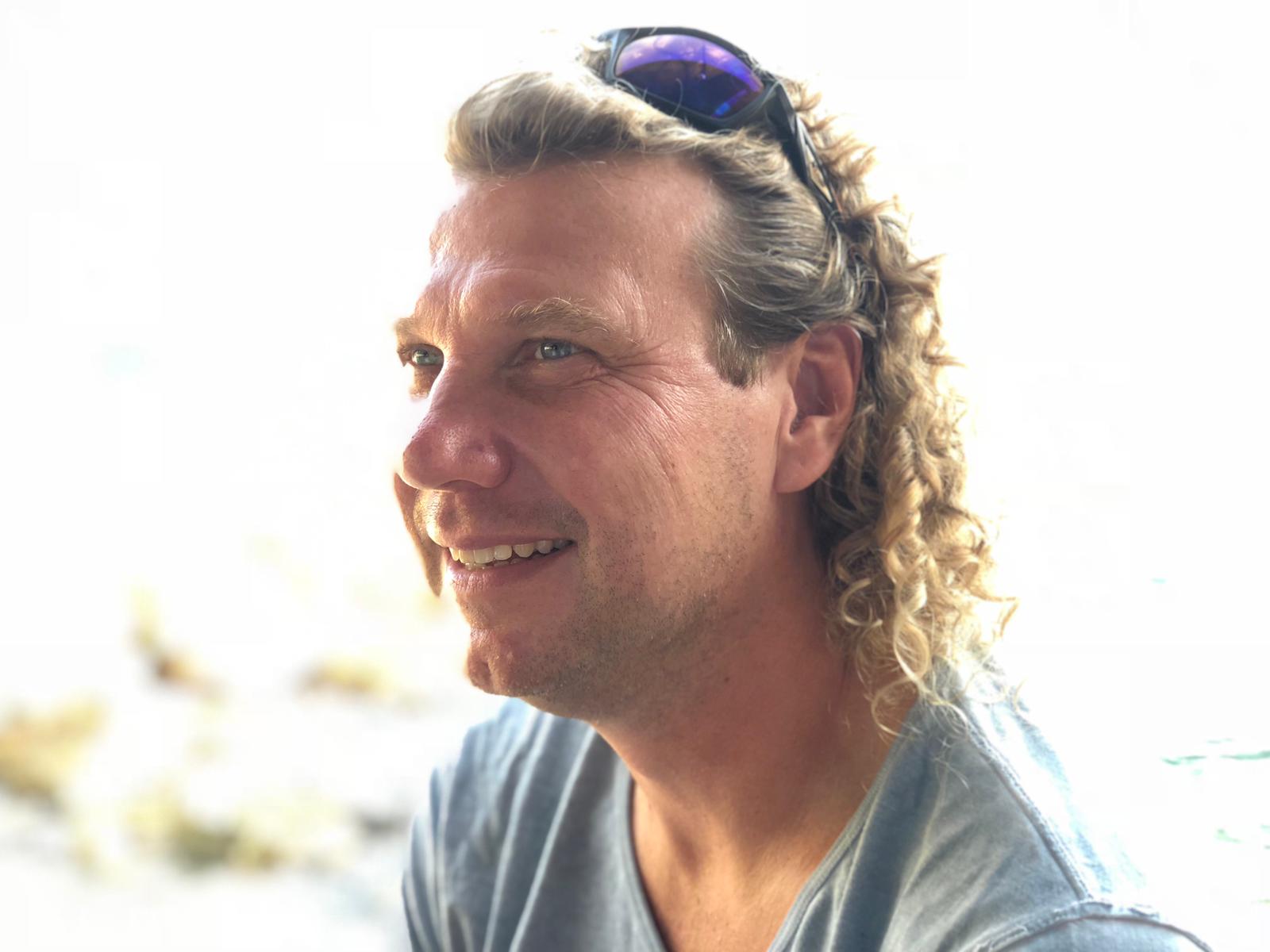 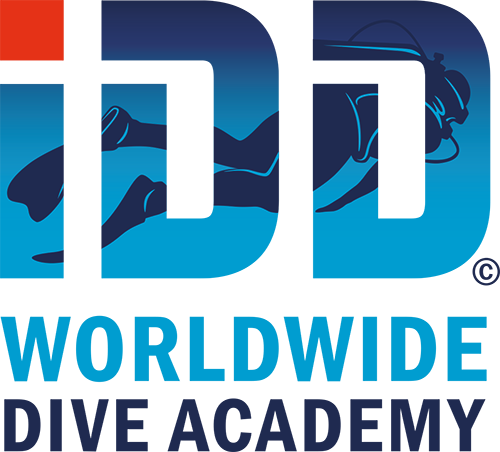